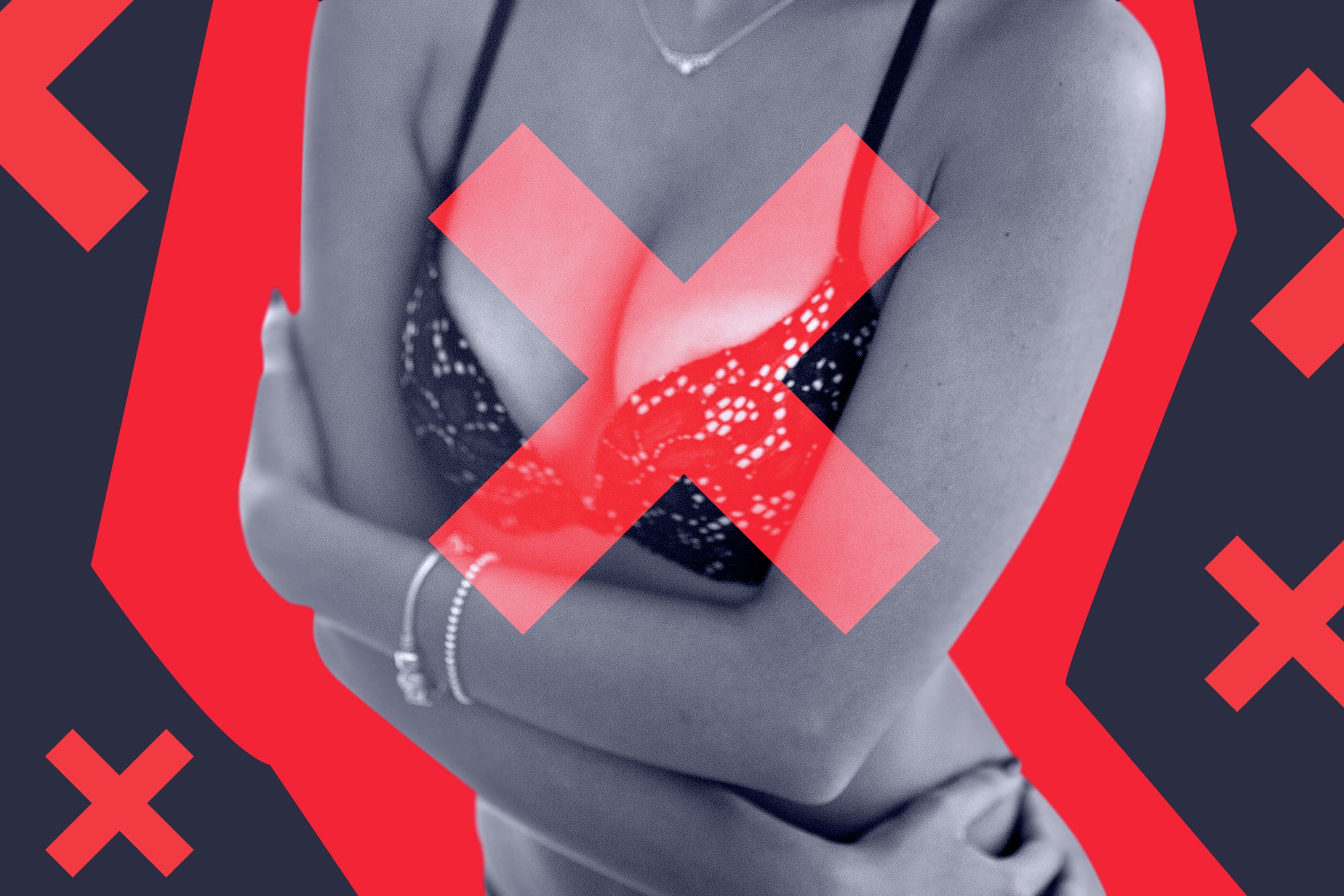 Will adult content get removed from OnlyFans in the future?

August 2021 update – OnlyFans recently announced that they were going to ban adult content on their platform, however after a huge backlash they have decided to suspend this decision for now. As it stands, OnlyFans does and will continue to allow sexual content, although they may still make the decision in future to remove it. The fact that they've “suspended” the decision rather than reversed it suggests that they may still decide to push the changes through.

Looking for a fan platform like OnlyFans that allows explicit content? Check out the best OnlyFans alternatives here

A question that has kept cropping up is whether OnlyFans is about to get rid of all adult content on the site.

The fact that it’s a recurring question means you probably don’t have anything to worry about immediately, since so far it has allowed users free rein to post whatever hardcore content they want to. And even now that it has admitted it is considering changing, they will still allow some forms of nude content.

Read on to find out what could happen to OnlyFans in the future, and what you can do to protect your follower career if you make money posting hardcore material.

OnlyFans has become massively popular online because of the kind of content it allows. It’s built a reputation as a website where users can sell material of any (legal) type to customers, and of course, the most in-demand content is always going to be hardcore photos and videos. It’s the internet, what else would you expect?

However, as it’s become bigger and bigger, OnlyFans has been able to attract major celebrity names. And, unsurprisingly, these celebrities don’t usually start sharing their own homemade sex tapes as soon as they sign up.

They may post some slightly risqué content, but they’re getting by on OnlyFans’ reputation – people sign up and pay, hoping that their favorite celebrity is going to overshare because other OnlyFans users do. And instead, they just get some bikini or underwear shots, which is enough for some but not for others.

But as more celebrities join, the site becomes more mainstream and could start to create revenue through advertising and sponsorship with major brands and could grow even bigger with major investment.

But companies and investors won’t risk their reputation on a site posting hardcore sexual content. And so, if OnlyFans decides to turn the site mainstream in order to generate revenue another way, they could purge sexual content from the site, leaving just softcore nudity.

Until the announcement in August 2021, it was hard to tell just how likely it was that OnlyFans would ban adult content. 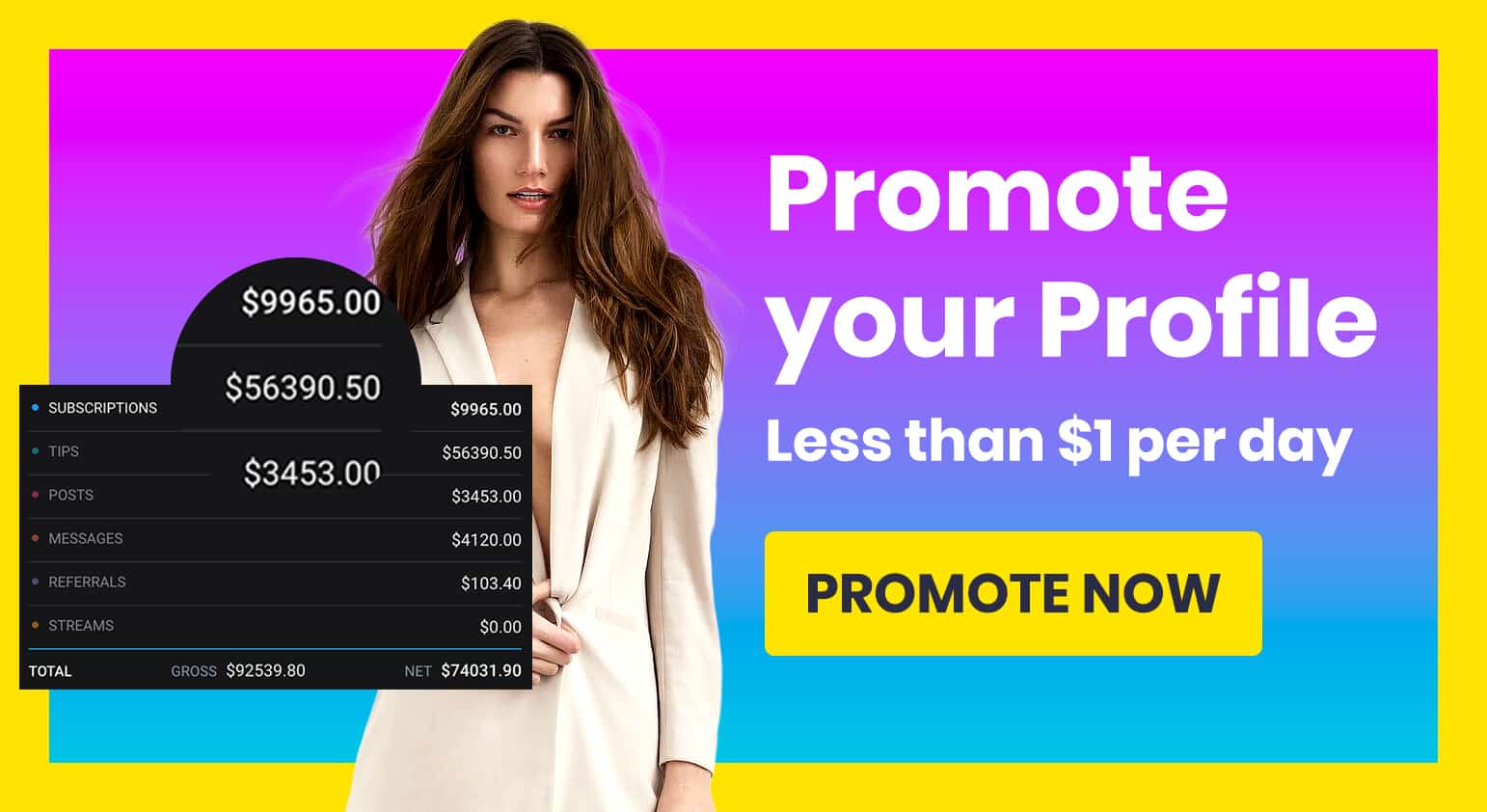 Following the statement that announced the removal of adult content, and then the suspension of this decision less than a week later, it's clear that they could decide to make this change at any time.

If OnlyFans wants to become talked about in the same breath as Facebook, Twitter and Instagram it would need to become a little tamer. Not quite family-friendly perhaps – there will likely still be room for a more edgy site with nudity – but sexual content apparently needs to go.

How To Make Serious Money On OnlyFans

What’s the best Plan B?

If you’re a content creator who has built up a career or even just a healthy side-income posting adult content to OnlyFans, you might be worrying but try not to.

Firstly, it’s important you don’t put your eggs into one basket. The internet, and ways of making money, is volatile. Look at YouTube and how many different content creators suddenly get de-monetized due to an algorithm change.

Instead, try to vary your online career a little more. Consider trying a cam site alongside your adult subscription platform.

More importantly, look at alternatives of OnlyFans that are 100% focused on adult content. Something like AVN Stars is never going to stop allowing hardcore content because their entire business is based on it.

That doesn’t mean jump ship from OnlyFans immediately, but try to build up a profile on both. Share unique content on each where you can, but you can use different shots from the same photoshoot to save some time and effort.

Then, if OnlyFans does pull the plug on your account, you’ve got a safe plan B ready and waiting, and you don’t have to start from scratch.

Whatever your online career, it’s always good to have a backup plan because the latest hot websites change at the drop of a hat. You never know when your account could suddenly plummet in value. If you’re savvy then you’ll see the signs and have a warning, but still try to have something set up as an alternative, just in case.